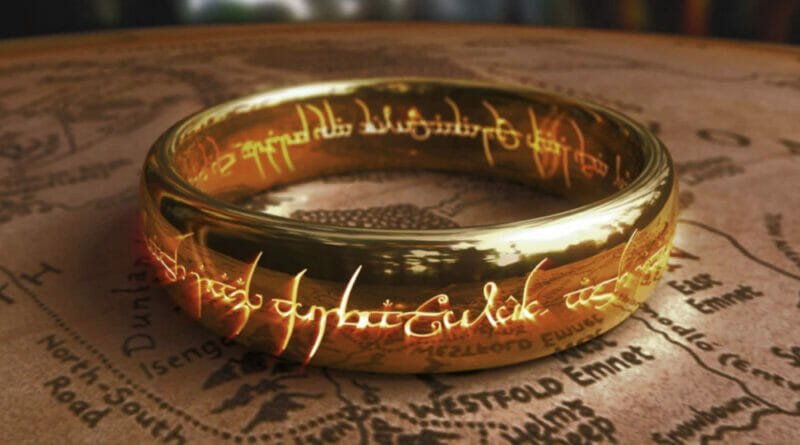 The Lord of the Rings: 10 Things We Want To See In Amazon’s Upcoming Series


Amazon’s upcoming series set in the universe of The Lord of the Rings is nigh. Here is a list of things we’d like to see explored and further expanded on in the world of Middle Earth.

I have been a huge fan of The Lord of the Rings for a very long time, the plot, the characters, the conflict, the action, and the score are all done so beautifully and near-perfect. And of course, every hardcore fan only watches all three of the director’s cut that adds up to twelve hours and nine minutes, if you’re not watching The Lord of the Rings in any other way, we need to have a serious conversation.

I don’t remember watching The Lord of the Rings in theaters but when my dad bought the DVDs and instantly I fell in love. And when I heard that Amazon was going to have a series I fangirled and geeked out. I have expectations in the storyline and I was happy with The Hobbit trilogy, and this series has to match that level and also try not to rely too much on CGI.

First I really hope the story is how it all started, how the rings were made for the elves, dwarves, and men. Seeing how the kingdoms and rules started would be so beautiful. Maybe even the construction of Gondor would be quite the spectacle. Hopefully, Lady Galadriel could narrate this again as she did for The Lord of the Rings: The Fellowship of the Rings.

Second, I hope to see a few returning faces to the series. Lady Galadriel for one, the actress Cate Blanchett herself barely ages helping solidify the theory she really is immortal. Lord Elrond of course to see Isildur fail to destroy the one ring. Hugo Weaving is as iconic as his female elvish counterpart. I’d even love to see Thranduil play a bigger part in the origins and maybe even a young Legolas.

Third, Sauron didn’t really have a backstory besides the “evil dark lord” who created the One Ring. According to Fandom, Sauron was a fallen “Maia” or a wizard of sorts. Also according to Fandom, he was the Second Dark Lord, surpassing his master “Vala Aulë the Smith”. I’d love to see more of his rise to fame.

Fourth, the Eye of Sauron; the daunting tower of flames was always a mystery to me. Was that magic or an extension of Sauron? Questions I hope answered in the series.

Fifth, more dragons. “Nonsense, there hasn’t been a dragon in these parts for a thousand years.” Obviously Smaug the Terrible was one of the last great dragons, so I want to see more dragons in existence and see their own wrath and desolation.

Sixth, I want to know all twelve leaders of men who succumbed to the power of the Ring and their fall to ruin. I want to know the Ringwraiths on a more personal level and want to feel pity for them the next time I binge watch the trilogy. And more of how the Witch-King of Angmar, who was once a man turned second-in-command to Sauron.

Seventh, more music from Billy Boyd. His bard-like voice has pierced our memory with “Pippin’s Song” with his ethereal voice. He came back for The Hobbit singing “The Last Goodbye” and I really hope that isn’t the end of his singing career. Maybe he could sing the song to the opening title sequence that way we could always listen to it and appreciate it more.

Eighth, maybe more wizards. In the six movies, we saw Gandalf the Grey turn into Gandalf the White, Saruman the White, and Radagast the Brown. There obviously have to be more wizards if there is an Order of Istari (wizards). Sauron fell when he tried to study his opponent Sauron to defeat him, but became fascinated with the Dark Lord’s devices, especially the One Ring.

Ninth, more lands outside of Middle Earth. According to Fandom, there are the Dark Lands and Aman or the Undying Lands for the Elves. I’d love to see the portrayal of the mythical lands myself. It will at least give some more opportunity to show off the beautiful landscape of New Zealand, thus again attracting tourists.

Tenth but more importantly, Peter Jackson. It is said he will not direct the series, he better at least help. He was amazing in helping to shape the beautiful movies. It is said he wants to remaster his original “Rings” because he did not like some aspects.
In the future, I hope to see more of The Lord of the Rings but in a way that stays true to the books and the original trilogy. I will always be a “Tolkienist” (fans of the trilogy) and look to the future with these movies and now series.