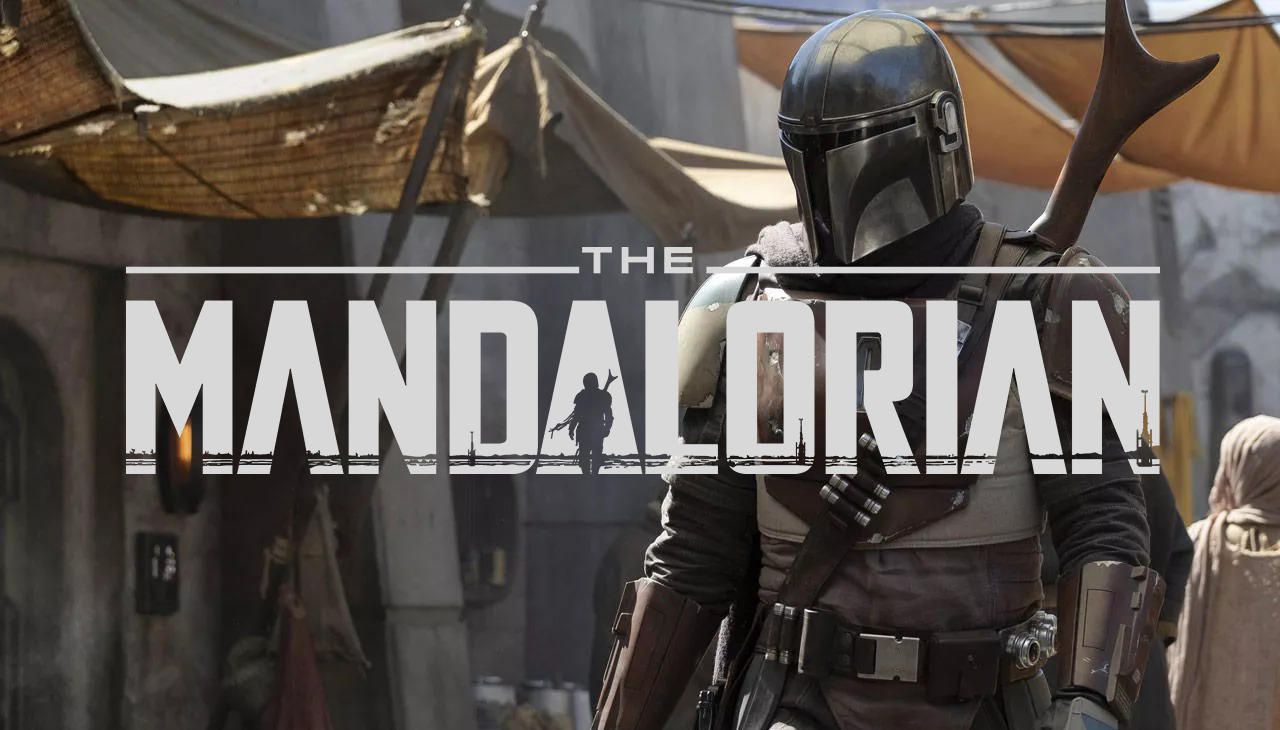 The Mandalorian Episode 1 and 2 Review


Disney has truly become the king of the Mountain when it comes to content right now!! Disney launched its streaming service this week, Disney+ and along with it came the highly anticipated show from Lucasfilm Star Wars: The Mandalorian. Disney really pulled out all the stops with this series hiring Jon Favreau to pilot the series and a slew of directors including Dave Filoni and Taika Waititi to bring the creation to life. What really brings this already extraordinary show together is the score, Ludwig Göransson is nothing short of sensational. Every scene was perfectly backdropped by a soundtrack that was equal parts wild west and traditional Star Wars.

The Mandalorian gives off serious Old West vibes mixed with the traditional sci-fi we’ve come to expect from the Star Wars franchise. This story centers around a bounty hunter known only as “The Mandalorian” as he travels the galaxy in search of his next bounty. One of the things I love about this series is the character “The Mandalorian” even though he is clearly a very capable bounty hunter he is still what we would consider “human”. That is to say, he isn’t awesome at everything. He makes mistakes, gets in over his head with certain decisions, in short Disney didn’t take this character and make him some overpowered Bounty Hunter, in doing so, he is extremely relatable.

Let’s start off by clarifying that this series takes place 5 years after the fall of the Empire, in Star Wars: Return of the Jedi.

In Episode 1 titled “Chapter One” we start off in a tavern of sorts, The Mandalorian has come in search of his latest bounty. After promptly saving his target from being murdered by some thugs, The Mandalorian whisks his prisoner away in his ship to be delivered to his client….. from there its off to find a new target. The Mandalorian meets a new client in secret to gather information for his next target but this target won’t be an easy grab as many other bounty hunters have tried but have met their demise on this mission. After an awesome gun-slinging battle the Mandalorian succeeds but this target is nothing like what he expected…. this is where we meet someone, something we thought we would never see. This is where we meet an infant who is of the same species as Jedi Master Yoda!! That’s right, the target is a baby Yoda!!

In Episode 2 titled “The Child” The bounty hunter with his new “prisoner”, a baby version of Yoda, tries to make his way off the planet and back to his creepy clients in order to collect his bounty. This, however, wouldn’t be Star Wars without things going completely off the rails and this episode is no different, s a gang of Jawas have gotten to his ship and stripped the ship for parts. It’s now up to our hero…I use that word lightly and his newfound friend Kuiil, a vapor farmer, to get his parts back and restore the ship. This episode was another home run as we come to learn just a little bit more about our young “prisoner” maybe he is more than we have been lead to believe.

This show has given us things we didn’t know we wanted and has done it in a way that feels very natural and on pace with the rest of the Franchise. I am ready to see how this will play out not only in the series but if this will have an impact on what we will see on the big screen. This is a GREAT time to be a Star Wars fan……Practically a GREAT time to be a Nerd.

Catch the next episode of Star Wars: The Mandalorian on Friday, November 22nd, exclusively on the Disney+.