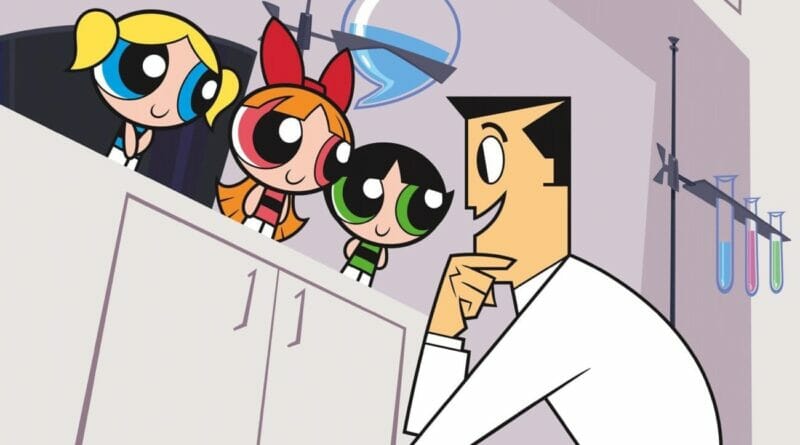 Sugar, spice, and everything nice. These were the ingredients chosen to create the perfect little girls. But Professor Utonium accidentally added an extra ingredient to the concoction…Chemical X. One can only wonder if this will make it to the live-action adaptation of The Powerpuff Girls when the pilot airs on The CW.

The upcoming live-action adaptation of The Powerpuff Girls which will be airing on The CW has found its Professor Utonium in Donald Faison. The actor famously known for his role in Scrubs will be bringing Professor Utonium to life as well as dealing with the ramifications of his actions as he deals with his triplet daughters Blossom, Bubbles, and Buttercup as they deal with the angst of missing out on their childhood which was a life filled with trauma and crime fighting.

Faison’s Professor Utonium is described as quirky, debonair, and a pinch narcissistic. He is a scientific genius who is immensely proud of the three extraordinary girls he created in his lab. Staring down a midlife crisis, he is determined to repair his relationships with his now-adult daughters.

It was previous reported that Chloe Bennet, Dove Cameron, and Yana Perrault will be portraying Blossom, Bubbles, and Buttercup respectively as the now 20 something year olds who resent their childhood crime fighting days. Variety also reports that the series title has now been shortened and will simply be dubbed ‘Powerpuff’ as opposed to ‘The Powerpuff Girls’.

While the series has yet to be given a series order a pilot is in active development and rounding out its remaining cast. There’s still no word on what other characters or potential childhood villains will make their way into the pilot or the series as a whole if it does get a series order.