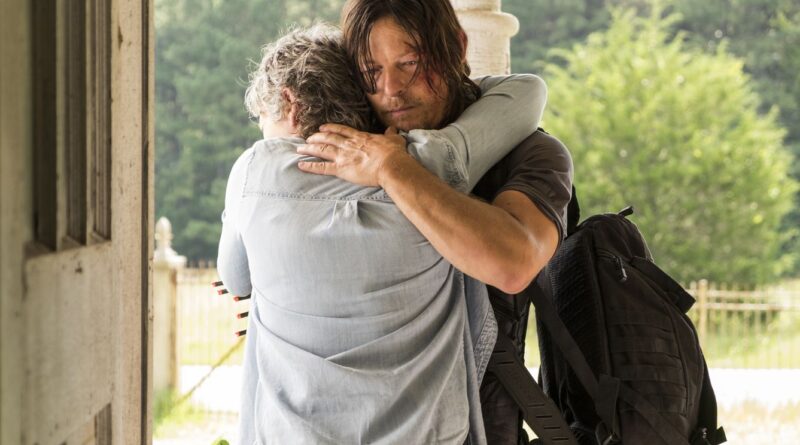 The Walking Dead Ending With Season 11, New Spin-Off in the Works


The Walking Dead is coming to an end in 2022 with it’s 11th and final season, but there’s a new spin-off series in the works to keep the franchise going.

The 10th season of series never came to a full close and that’s all due to the ongoing global pandemic caused by covid_19. Which has caused major delays and production halts across all of Hollywood, affecting networks like AMC, The CW, Netflix, Marvel Studios and many many more. This week AMC announced that The Walking Dead will officially come to an end in 2022 with an extended 11th season containing a whopping 24 episodes. That’s 8 episodes more than the typical 16 episode seasons that AMC has brought to the series over these past few years.

Ever since the show’s inception, AMC had always planned to end the series after 12 seasons. Unfortunately, due to the pandemic, AMC has opted to just extent this final season and essentially split it into two parts. And while the main series is coming to a close, two new spin-off series will keep the franchise alive for years to come.

AMC announced a new spin-off series focusing on Daryl Dixon and Carol, simply called ‘Daryl and Carol’. Another spin-off series ‘Tales of The Walking Dead’ is also in the works over at AMC. The series is described as “an episodic anthology with individual episodes or arcs of episodes focused on new or existing characters, backstories, or other stand-alone experiences.”