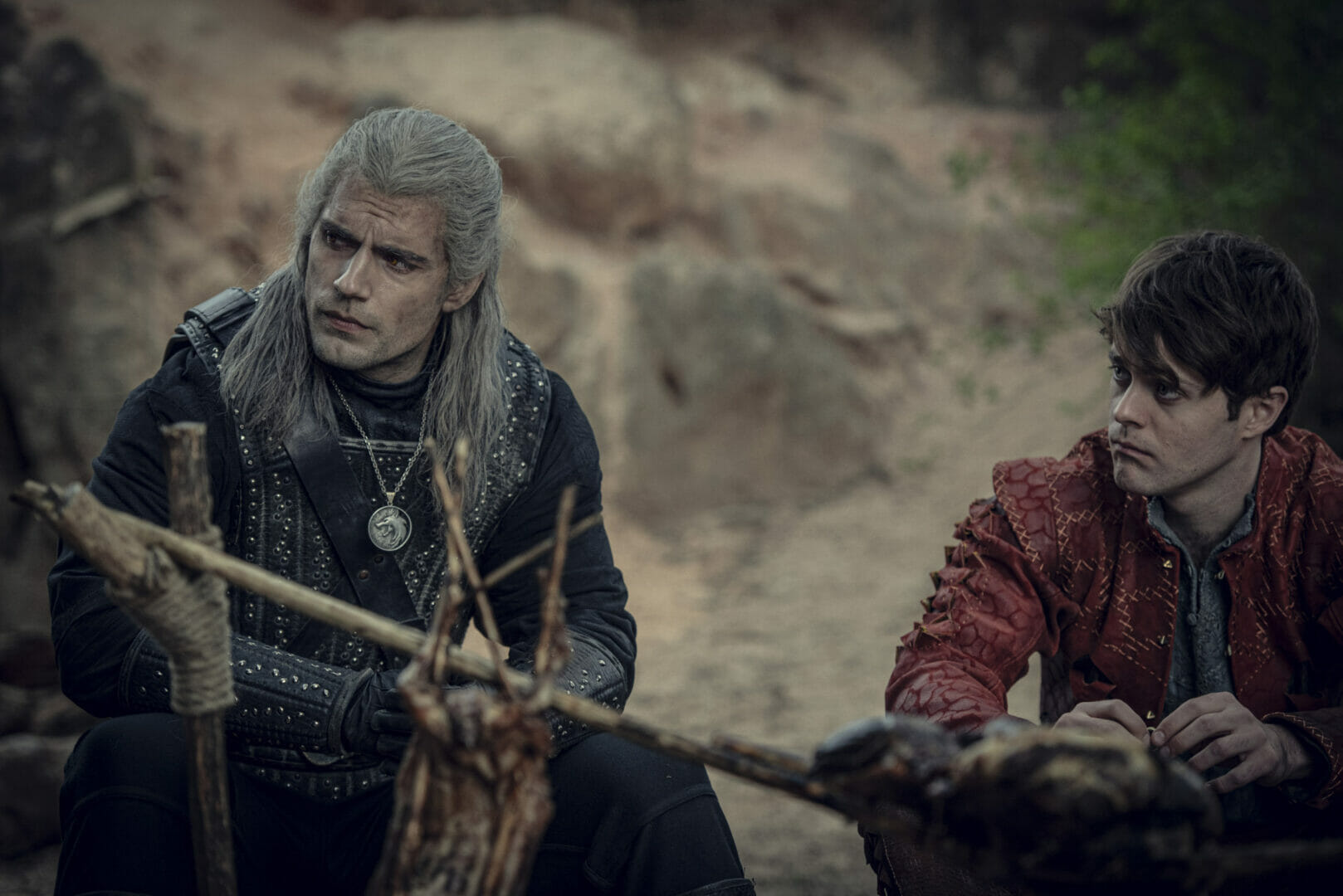 
Welcome back to the Continent and Toss a Coin to Your Witcher!

RELATED: THE WITCHER: PRE-PRODUCTION ON SEASON 2 WILL BEGIN VERY SHORTLY

Months before its official launch, The Witcher was greenlit for a second season. While the announcement seemed preemptive at the time, the series turned out to be a massive hit. The Witcher ended up becoming one of Netflix’s biggest series debut to date on the streaming service. Garnering praise from both fans and critics alike. Along with today’s announcement, Netflix has revealed that the second of The Witcher will air in 2021 and will consist of 8 episodes.

READ: REVIEW: THE WITCHER SEASON ONE

“The reaction to season one of ‘The Witcher’ set a high bar for adding new talent for the second season,” showrunner and executive producer Lauren Schmidt Hissrich  said in a statement. “Sophie Holland and her casting team have once again found the very best people to embody these characters, and in the hands of these accomplished directors, we’re excited to see these new stories come to life.”

Despite being teased via namedrop towards the end of the first season, Netflix has not revealed the casting for Vesemir.

The Witcher is currently streaming on Netflix.