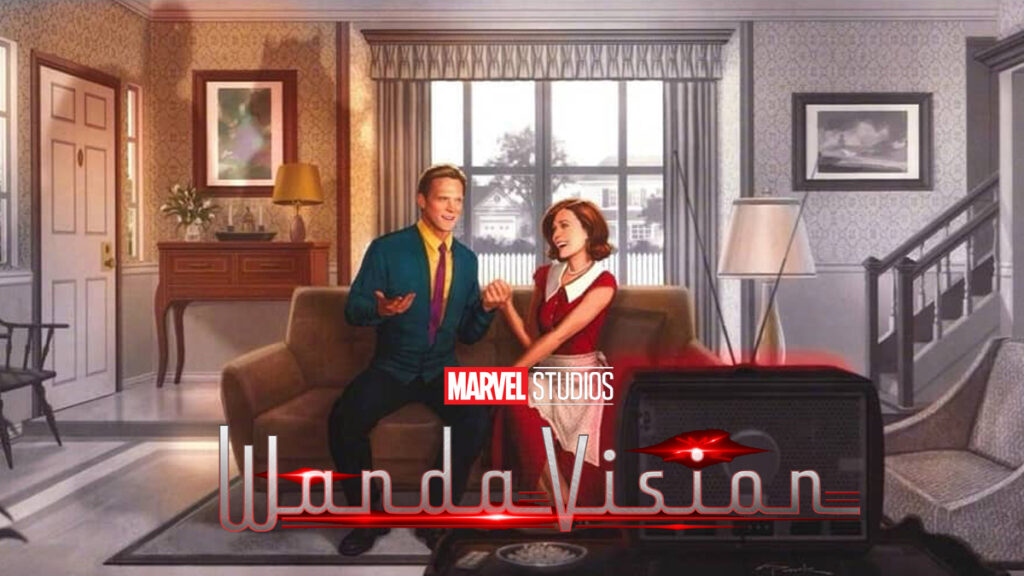 WandaVision Confirmed to Release This Year on Disney+


WandaVision officially confirmed to release later this year by Disney+

It’s been a rough year so far. We are living in unprecedented times with partial quarantine still in effect, no form of outside entertainment, and with all big summer blockbusters being delayed until 2021 or further. It’s being a rough time for fans all around. Marvel Studios who was set to officially kick off Phase 4 of the MCU back in May with the release of Black Widow has been rather quiet when it comes to their upcoming films and television shows.

And by silent I mean, they haven’t made any official announcements regarding release dates ever since Black Widow was delayed until November 6, 2020. Of course, ramblings online from Hollywood trades and fan outlets like ours have heard multiple reports about Black Widow potentially receiving a new release date as theaters are not operating at full capacity. And with areas like Los Angeles and New York being high targets, Disney has been teetering back and forth about Black Widow’s release date.

Earlier this week Disney released the official trailer for The Mandalorian Season 2 which will be released on October 30th. Today, Disney+ released a highlight reel of what films and tv shows will be hitting the streaming service this month and later throughout the year.

As you can see in the video, WandaVision is being promoted as “Coming Soon” to Disney+ and the keyword(s) here are “the coming months” which indicate that the series will be releasing THIS YEAR. Upcoming Marvel Studios projects like WandaVision, The Falcon and The Winter Soldier, Loki, She-Hulk and others have all been teetering with their filming and release dates due to the ongoing pandemic. Fortunately for WandaVision, filming on the series was nearly complete before national lockdown. Shows like The Falcon and The Winter Soldier unfortunately had to halt production amidst the start of the pandemic and just now recently started filming once again.

The halt in production for The Falcon and The Winter Soldier unfortunately cause a major delay for the series which was slated to release last month in August. Which would’ve kept Marvel fans at bay until WandaVision’s release later this year. I say later this year because WandaVision was initially set to release this coming December. Unfortunately, an official release date was never revealed and today’s reveal hasn’t mentioned an official release window either.

While eager fans can get excited about WandaVision releasing this year, its a bittersweet revelation because Marvel Studios has yet to announce an official release date nor have they released an official trailer since they debuted the first official footage of the series during this year’s Super Bowl.

Disney also released an info-grid with all their upcoming releases for September, October and November, and WandaVision is not listed as any of the titles being released on Disney+ in those coming months. Based off this grid we can simply assume that Marvel Studios will release WandaVision in December as initially planned but that’s neither here nor there since Marvel Studios has yet to release anything official.

Extra little tidbit, on the Disney+ app, The Falcon and The Winter Soldier is still listed for 2020, but that could be a simple placeholder since the series is still filming at this very moment and the series was not mentioned with this new announcement.