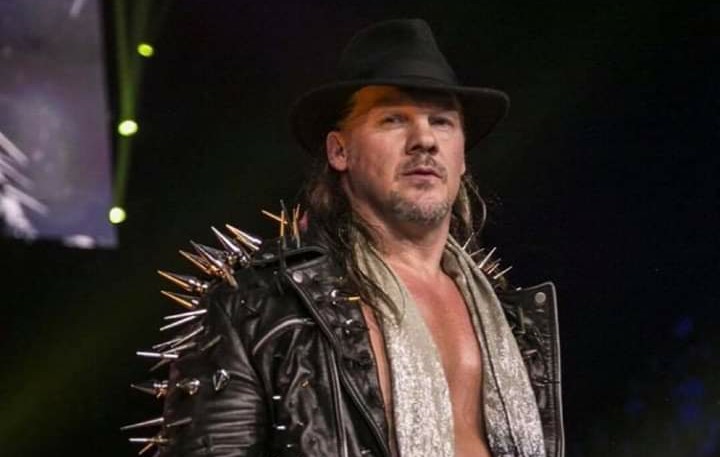 While AEW: Dynamite has been on a roll lately with its new and somewhat loyal fanbase since the show made it’s debut back in October, the critics are already charming in with – you guessed it: criticisms.

It is being reported that one of the most overall complaints has been the way AEW’s tag team matches have been structured as of late – not respecting rules, regulations, referees and tradition. Basically many have noticed that many wrestlers tend to go in and out of the ring without the proverbial tag. At the same time, there’s barely any reaction from the referees. As a result, it can be seen as wrestlers are not obeying nor respecting the standard rules when it comes to tag team wrestling.

Fans have been very critical. And at most, some have been very confused at how AEW, particularly management as well as officials, have allowed this to go on for a while.

One major individual who took exception to all the criticism was none than AEW World Champion, Chris Jericho. Jericho reportedly called a backstage meeting prior to a recent show with all the talent roster. He both called out (and singled out) wrestlers for not obeying tag team rules.

“The lack of tags and normal tag team wrestling psychology drove me nuts,” Jericho said during a recent interview on the Keepin’ It 100 podcast. “It’s sort of making excuses for The Lucha Brothers because tagging in and out, they’re lazy, they don’t care. They walk in and out whenever they want and it’s not right. They would make excuses where they would say, ‘Oh, it’s lucha libre style.’ That’s funny, I worked in Mexico for two years and guess how you make a tag in a lucha libre match? You stand in the corner and you wait for a guy to touch you and you walk in!”

Jericho demanding the backstage meeting can be seen as him putting the tag team division on notice as well as steer them on the right track in terms of how their lack of respect for rules, ends up affecting the product. Especially if fans are getting involved.

“I called a meeting with the whole crew and said ‘You’re burying the ref, if you don’t have any rules, you don’t get any heat, and it’s killing our show because our honeymoon period is over, and now people are watching us and they’re being confused by the lack of rules,'” he added.

Jericho then added that since the meeting, wrestlers (particularly Rey Fenix and Pentagon Jr.) have done a better job at following tag match rules.

“Once we had a couple of talks with them, guess what they started doing? They started tagging,” Jericho said. “Maybe it was a habit or maybe nobody told them. You have a whole locker room of guys that have just worked indies their whole career and they don’t know little things.”

Jericho, who has a near four-decade career in wrestling, is highly respected in the industry. He is also revered by his peers for unquestionable passion for the industry as well as always going the extra mile mentoring and putting over younger talent – so it comes as no surprise that the veteran has taken a ‘locker room leader’ approach backstage with regards to talent ▪