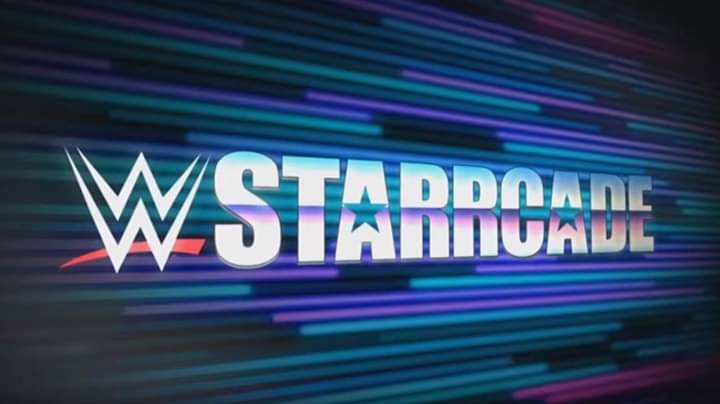 Here are your results from WWE Network’s third annual Starrcade show, that emanated live from the Infinite Energy Center in Duluth, Georgia:

Opening Segment: Kevin Owens holds The Kevin Owens Show with special guest, WWE Hall Of Famer “The Nature Boy” Ric Flair. Flair says that it’s been 36 years since the first Starrcade show, he’s excited to be here and praised legends Harley Race, Dusty Rhodes and Sting as great guys he got to face back in the day as well as who made the event what it was. The OC (Karl Anderson & Luke Gallows) crash the show and claim that no one cares about Flair’s past. Out come The Street Profits (Ford & Dawkins) who interrupt them and hit the ring for their scheduled match.

After the match, Ford and Dawkins celebrate in the ring alongside Flair.

Segment: Backstage, Sasha Banks & Bayley complain about having to be in this town, with Bayley saying they obviously need them to make the match worth their time. Banks demanded more money be added to her check. Either way, they were going to take care of business quick so they can get out of town as quick as possible.

Segment: Bobby Lashley and Lana made their way to the ring, while they showed a replay of what happened on RAW. Lana got on the microphone and said she had good news and bad news. The good news is she has a hot boyfriend for the holidays, and he is the gift that keeps on giving. She literally started hashtagging herself mid-promo. She knows Lashley appreciates her, unlike her soon-to-be ex-husband and that means the world. Lashley says Rusev will never appreciate her like he does and then crowd erupts in a “Rusev Day” chant. Lana goes on to say there will not be a Last Man Standing match tonight after all. She had to go to court and file a restraining order against him in Atlanta. The other bad news is Rusev Day is cancelled. However, they’ll take the victory via forfeit. The referee proceeds to raise his hand, they ring the bell, and Lashley is declared the winner.

Segment: Kevin Owens’ music hits and he walks out to say “this is not how this night ends. No way.” KO says no one cares about these two and their stupid relationship, which got a huge pop. He calls out Lana for not using her Russian accent she’s had for five years, and no one is caring about Bobby’s career since all this started. Angrily, Lashley challenges him to a match.

Match 4: Bobby Lashley beats Kevin Owens by DQ after Rusev interfered and attacked him with a steel chair, to the delight of the crowd. Lana was heard screaming at Rusev, “You’re breaking the law!” Rusev runs out into the crowd as the show goes off the air.

Segment: After the match, Andrade wanted another match so he issued an Open Challenge. Ricochet’s music hits and he answers the challenge.