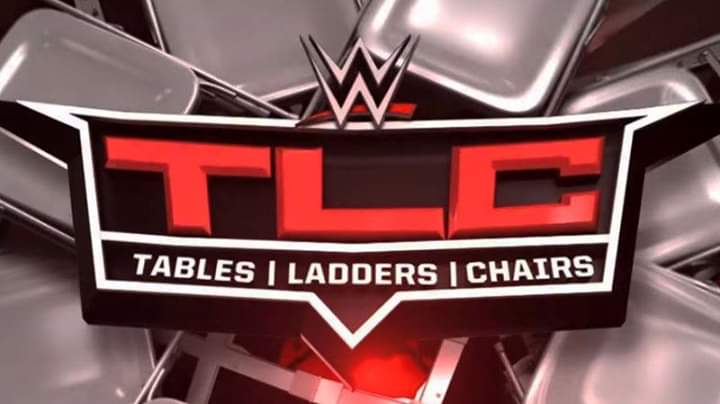 
Here are your results for last night’s WWE’s TLC Pay-Per-View event, emanting live from the Target Center in Minneapolis, Minnesota.

Kick Off Match: Humberto Carrillo defeats Andrade (with Zelina Vega). After the match, we are teased a break-up betwen Andrade and Zelina, as he blamed her for the loss.

Segment: The Viking Raiders (Erik & Yvar) held an Open Challenge for their RAW Tag Team Titles and were in the ring awaiting to see which tag team in the back will answer the challenge. The OC (Karl Anderson & Luke Gallows) both accept and answer.

Match 3: The Viking Raiders vs The OC ended in a Double Count Out. As per official rules, Viking Raiders retain and therefore, still RAW Tag Team Champions

Match 4: King Corbin defeats Roman Reigns in a TLC Match after multiple interferences caused by Dolph Ziggler, The Revival and even Security!

Match 5: WWE Universal Champion Bray Wyatt defeats The Miz in a non-title match. After the match, Wyatt proceeds to attack Miz. Daniel Bryan‘s music hits, announcing his return and makes the save for The Miz. Bryan is now sporting a new buzzcut with a trimmed beard, reminiscent of his American Dragon look.

Segment: After the Women’s tag match, Roman Reigns, Shorty G, and The New Day are seen brawling backstage against King Corbin, Dolph Ziggler and The Revival. The brawl leads onto the main stage and eventually sees Reigns spearing Corbin through a group of superstars to close the show ▪